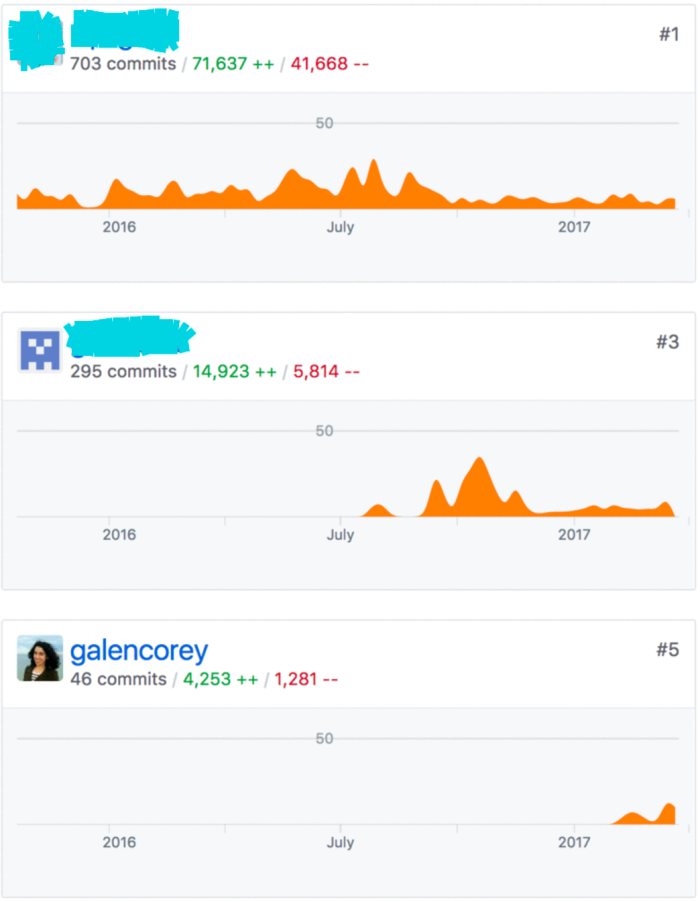 My past month on the job, I have been helping to put the finishing touches on a website that was very nearly complete. My tasks were varied – add a hover state to a button here, block certain users from taking the test there. When I started work, it was with the expectation that the site would go live very soon, but it seemed every week we uncovered another thing that was not quite ready, and delayed the launch.

A week ago, the CTO declared with a defiant conviction, “we’re going live first thing Monday morning.” And this time, unlike the other times, we could all tell that it was actually going to happen.

Our whole team, not just the developers, started testing every edge case and making note of bugs. Suddenly, the site started to look very different. The flaws in things that we were used to seeing every day came to the surface. We worked through the weekend, and Monday morning, things were looking pretty good.

Then we tried to open the site on an iPhone, and several new and deeply inexplicable errors emerged. We powered through the rest of the day. I went home unsure what would happen, and when I checked slack once I got off the train, there was a message saying “we’re going to hold off until tomorrow morning.”

We finally launched Tuesday evening. It was exciting to see the site go live (and we’ve already had our first orders come in), but it was also a bit daunting – what would be the first thing to go wrong? Would my code stand up to actual users, and potentially hundreds of them per day?